A Quick Overview of some of Canada's Islands

Canada is a location that is known for its breathtaking landscapes and exciting wildlife. It is also known for its wide expanses. Within the country there is also a number of islands that are also of large sizes. Some of these islands are enormous in size and equate to the size of some of the largest islands in the entire world.In this article we will take a look at the largest islands within Canada. We will also discuss the facts of these islands and will discuss their features. Canada is a country that covers huge amounts of landspace, but has the effect of being sparsely populated. The reason for this is that the country is mostly covered in natural forests and rocky mountains that continue for many hundreds of miles. It is also a country that is known for having aboriginal people who lived on the islands and in the country, beggining in the 15th century and continuing to do so. 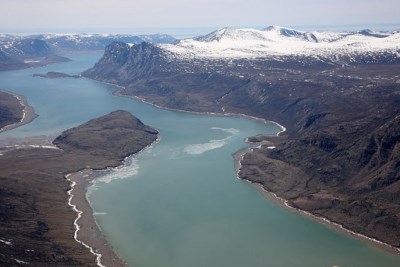 Baffin Island is the Largest island in the country of Canada. It is also the fifth largest of the islands in the entire world. It's large expanses are breathtaking and it is a location of much beauty. William Baffin was the English explorer who discovered the island and it is him that the island is named after. He lead the path for many other explorers who set out across the islands of Canada. The location is also known to have a wide amount of wild life and also has polar bears who live on the island and breed in the winter season. 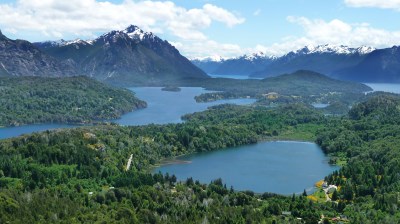 The location of Victoria island is known as the second largest island in Canada and is also measured as the eighth largest island through out the world. It offers a wide amount of wildlife and has an immense amount of natural beauty. The area is also known for its amazing scenery and natural mountain scapes and the mountains on the island can reach as high as 665 meters above the sea level. There is also a river that runs through the island that is known as Ferguson lake. This is measured as the largest lake on the island. 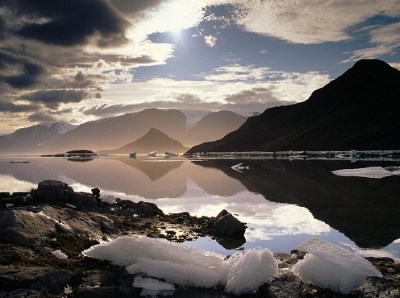 This island is the third largest island in the area of Canada and has been measured as the tenth largest island through out the world. Much of the island is difficult to travel through and this is because it is covered with glaciers and with ice, making it impossible for many forms of travel. It is also known that the island was invaded by Vikings on numerous occasions who were on hunting trips and who also travelled to trade with Inuits in the area. This is a list of the largest islands in Candada and should provide some insight into the different types of terrain and land that can be found among the islands that are based around this part of the world. For more information, log online and search for these islands to find out more about these beautiful places.